You can also listen to the Podcast via all good Podcast Apps including Google Podcast Apple Podcast Spotify and many more.

Below is an automated transcription of the Podcast conversation with Ian a Videographer from Story Begins. There may be some discrepancies but the conversation can be inferred from the topic of wedding videography. 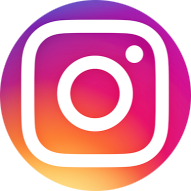